“Beg, borrow or steal a ticket for Acosta’s exhilarating Cuban trip. Fly to Cuba if you miss them here – Evening Standard”

‘The greatest dancer of his generation’. That was the nickname given to Cuban dancer Carlos Acosta in the years when he was dancing with the British Royal Ballet and performing as a guest soloist all over the world. Acosta has now said farewell to the ballet stage, but – as in this festival – he still performs in the contemporary dance repertoire and also leads two leading companies: the Birmingham Royal Ballet and the unique Acosta Danza, which he himself founded. Unique because Cuba is the source of inspiration for everything the company does and shows. The exceptionally talented dancers are all Cubans (Acosta also started its own school in Havana in 2017), the company offers opportunities to both well-known and young Cuban choreographers, and the international choreographers Acosta invites are asked to be inspired by Cuban culture. Acosta Danza has since celebrated successes throughout Europe, America and Asia, but this is the first time the group can be seen in the Netherlands.

Difficulties in times of Corona
Because of the announced alterations in Corona measures on the 25th of January, it regretfully has not been possible to round off the complicated visa procedure for the Cuban dance company Acosta Danza. This means that they cannot come to the Netherlands in time.

We were very much looking forward to Acosta Danza’s arrival, but have been forced to move the performance 100% Cuban to next year. Holland Dance Festival presents the exclusive premiere of this special company Acosta Danza in the Netherlands in February 2023 in Luxor Theater Rotterdam.

Ticket buyers for both performances will be informed. 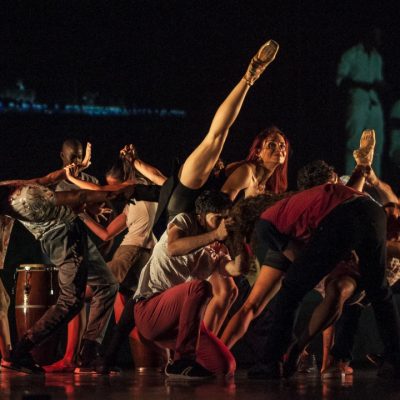 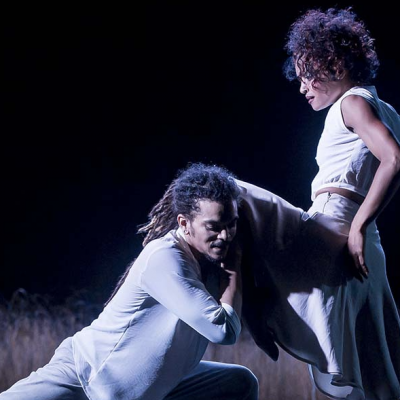 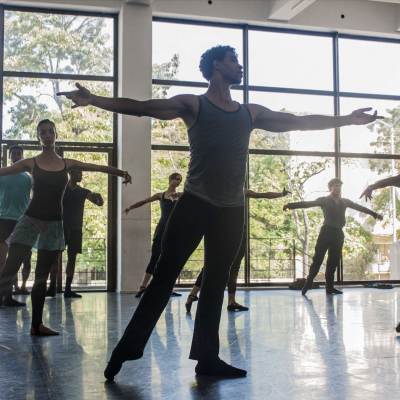