“Their dancing is powerful and juicy, brilliant in speed and marvelous in slowness”

The event will start with a gala opening performance of international class and appeal. The evening is not only a ‘must-see’ but also a ‘been-seen’. Many famous guests from the world of culture, politics and media will make their appearance on the red carpet. The gala performance will be personally introduced by a member of the company’s artistic staff and afterwards the guests will be able to meet the globally acclaimed dancers of the American dance company.

In the foyers of Luxor Theater Rotterdam one will find an exhibition about Alvin Ailey American Dance Theater and the life and work of its founder.

The most exciting dance company in the world
The Alvin Ailey Dance Company is one of the most respected dance troupes in the United States and the world. 32 of the finest dancers of our time bring audiences to their feet each time they take the stage. The company celebrating its 60-year anniversary has performed for over 25 million people in 48 American states, 71 countries and on six continents. In 2008, the American congress declared the company as the ‘‘American cultural ambassador to the world’ and praised the group’s founding mission:  to retain and celebrate the uniqueness of Afro-American culture while simultaneously contributing to the enrichment of the American modern dance heritage.

Every performance, the company will bring a mixed bill of four renowned pieces to Luxor Theater Rotterdam. The opening night on Thursday 19th of September will be the gala-performance. 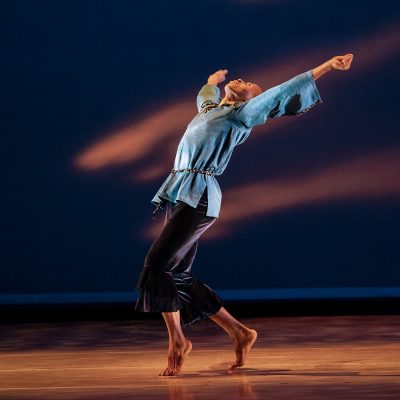 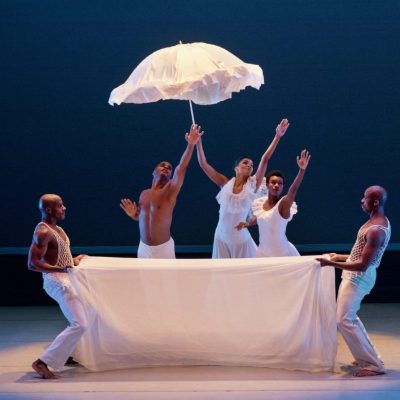