You are here: Home > An evening with Carlos Acosta | Interview

An evening with Carlos Acosta | Interview

“Carlos has that rare wow factor.”

On Sunday, February 6, the interview at Theater aan het Spui was filmed by multiple cameras and broadcast live via the livestream during the Holland Dance Festival. The Cuban Carlos Acosta is one of the greatest international ballet stars of recent decades. For many years he was ‘principal guest artist’ with the British Royal Ballet and also performed with numerous prestigious ballet companies, such as the Ballet de l’Opéra National de Paris, American Ballet Theatre and the Bolshoi Ballet in Moscow. In 2016 he retired from The Royal Ballet – receiving a standing ovation lasting more than twenty minutes – but still performs regularly, though in recent years only in contemporary repertoire. He also started his own company, Acosta Danza, in his native Cuba and has been Artistic Director of Birmingham Royal Ballet since the early 2020s. 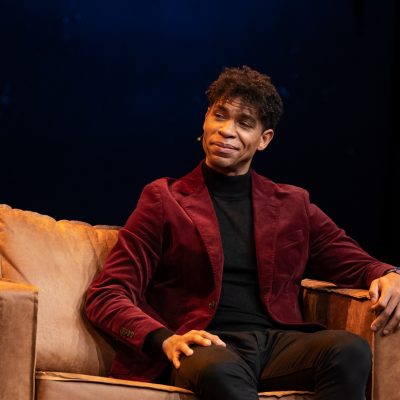 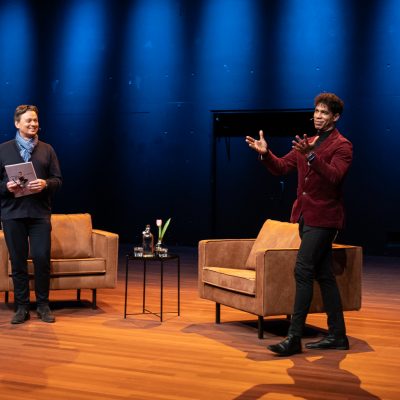