“Confronting the unknown without kid gloves”

The Netherlands has recently gained a new inclusive dance and theater company: Compagnie 21, led by choreographer Jordy Dik, which wants to bring different worlds together in an organic way. In this eighteenth edition of the Holland Dance Festival, you’ll be able to meet this refreshing new company and its first, successful production No Bodies. The core of Compagnie 21 is made up by people with disabilities who have been trained for years by Theaterwerkplaats Tiuri. Compagnie 21 offers them the opportunity to show the professional world of theater what they can do. “In that way,” the company says, “we get moving together. A movement larger than ourselves.”

The chance of a new image
In No Bodies, the Tiuri dancers – together with professional dancers and live musicians – go on a quest to find out who they want to be, can be and are allowed to be. Alone and together. On stage, but also in the real world. Compagnie 21 confronts the unknown, without kid gloves. The company wants to make what’s usually invisible – and thus unknown – tangible. “Then everything will have a chance at a new image.”

Unseen and misunderstood
The title No Bodies is a reference to the abovementioned quest in two parts. The makers try to deconstruct the body into a non-body. Into a nobody. An unrecognizable body without identity. Furthermore, a ‘nobody’ is someone who’s outside of society. Who is tucked away, feeling unseen and misunderstood. These two elements are emphasized in the set: a life-size, see-through wall made out of plexiglass separates the performers from the audience. A visual wall that is a metaphor for the distance that often already exists between people. A wall that was created before the corona crisis and has only gained in meaning because of the changes in the world.

Promising journey
Theaterwerkplaats Tiuri was founded in 2003 and laid the foundation for the professional talent development of special, but often invisible, talent. With the establishment of Compagnie 21, Tiuri – consisting of dancers with and without mental disabilities – is spreading its wings and going on a promising journey. A journey that will hopefully bring much needed change to the Dutch theater world. Choreographer Jordy Dik: “The performers of Tiuri naturally show such an unfiltered and deep layer of themselves that they forced the professionals to do the same. This resulted in a visible strengthening that only reinforced the encounter between Tiuri and the professional guest dancers and musicians.” 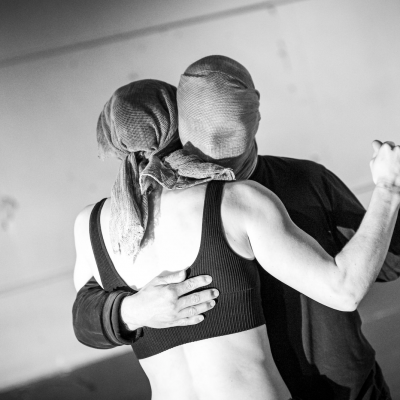 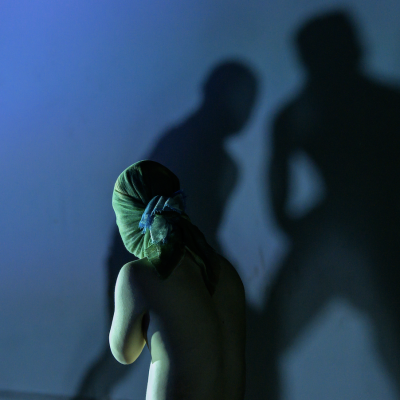 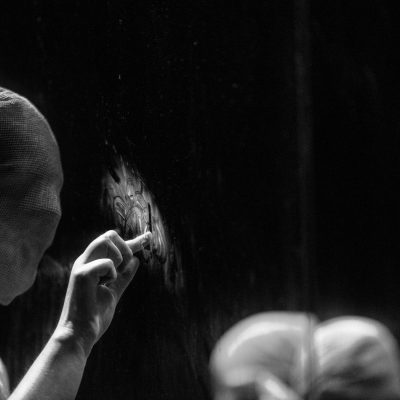