The performances of the twelve male dancers in Ce que le jour doit à la nuit are dangerously close to the impossible. They spin around on one arm, and then effortlessly switch to the other arm. They dive horizontally across the stage to, in split seconds, turn in the air around their axis. With a truly impressive cast of urban dancers from Algeria and Burkina Faso, the French choreographer Hervé Koubi in Ce que le jour doit à la nuit goes on a voyage of discovery into his own history as the son of Algerian immigrants. In a whirling and fascinating ‘in-between world’ in which East and West come together, Koubi brings together every conceivable dance style – from street dance to the dizzying dance of the dervishes.

With his choreography, the artistic director of Compagnie Hervé Koubi refers to the hero in Yasmina Khadra’s epic novel of the same name, who, as a child, escaped from his poverty-stricken roots in the Algerian slums. Koubi was also inspired by the Orientalist paintings of the French artist Eugène Delacroix, who became obsessed with North Africa at the beginning of the nineteenth century and who considered the region, with its French Romantic eyes, to be a ‘living antiquity’. Koubi: “Just as he travelled to Algeria two centuries ago and brought to life his dreams about the Orient, I wanted to bring to life my dreams, the dreams of a child born in France, who only discovered his real origins late, and those of his parents.

Koubi initially studied pharmacology and clinical biology, but during his studies at the faculty of Aix-Marseille University he also developed as a dancer and choreographer. He continued his dance education at the Centre International de Danse Rosella Hightower in Cannes and at the Opéra de Marseille. In 2000 he created his first own work, Le Golem. Since 2010 he has his own group, consisting of African street dancers and hiphoppers. With Ce que le jour doit à la nuit the company broke through internationally.

You can find more detailed info on accessibility and how to get there here. 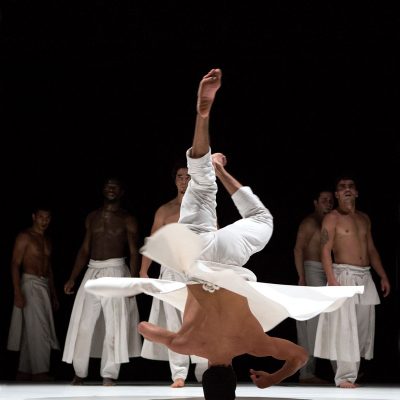 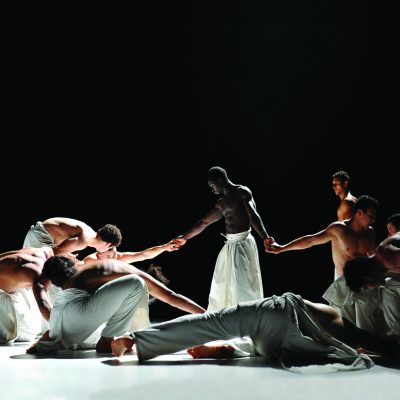