You are here: Home > Dance On Ensemble | Works in Silence

Dance On Ensemble | Works in Silence

A return to the pure movement of dance icon Lucinda Childs

“Works in Silence is not accompanied by music, but by the rhythm of audible steps. The dancers have to listen to each other with precision in order for everything to work. The way in which the crossing and crisscrossed passing through fills them with joy is transmitted to the audience. Time flies – Taz.de ”

Works in Silence offers a unique view of the early work and artistic development of one of the most important choreographers of the twentieth century: the grand old lady of American Modern dance Lucinda Childs. Ty Boomershine, who as a dancer had a long-lasting relationship with Childs’ company and has been the artistic director of the German 40+ ensemble Dance On since 2019, managed to involve her in this remarkable collaborative project.

An immense influence on generations of choreographers
The six selected choreographies from the extensive repertory of Childs are fascinating both because of their rarity as well as their great importance to international dance and immense influence on generations of choreographers. The works could be seen in museums, churches, and public spaces in the 1970’s, and most have never or hardly ever been performed since. In these choreographies, Childs eliminated props, objects, spoken word, symbolic movement – all characteristics of the famous Judson Dance Theater era – and instead chose to purely focus on the movement of the body through space. Starting off from what, to her, is the basis of movement – walking – and going from walking to changing direction, to skipping, to jumping. In other words, according to her vision, the illustration of the evolution of movement through dance.

Vulnerability and humanity
The pieces express vulnerability and humanity, quietly performed by the extraordinary dancers of the Dance On Ensemble who each illustrate the considerable value of experience with their own rich history, background and knowledge. Childs: “By crossing out any artificiality and theatricality, the beauty and truth of wisdom is confronted, shared, and exposed.”

The excellence of the older dancer
The Dance On Ensemble was founded in 2015 as part of an extensive project to celebrate the artistic excellence of the older dancer and to explore the relationship between dance and age on stage and beyond. The group made its Dutch debut in 2016 during the Holland Dance Festival and could also be seen during the 2018 festival edition. In collaboration with internationally renowned choreographers and directors – apart from Lucinda Childs: Deborah Hay, Jan Martens, and Rabih Mroué, among others – Dance On developed a repertory of groundbreaking and provocative contemporary dance productions over the last couple of years. The ensemble’s dancers vary in age from 43 to 71 and have all had long and successful careers at prominent international companies like Lucinda Childs Dance, Ballett Frankfurt, Martha Graham Dance Company, Nederlands Dans Theater, Hamburg Ballett and Cullberg Ballet. 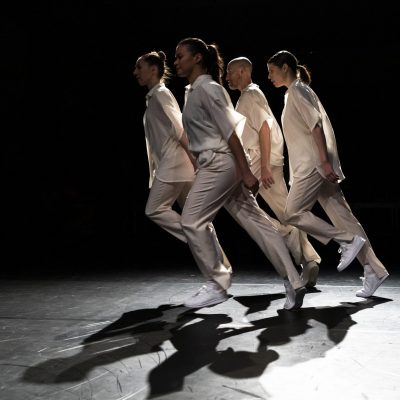 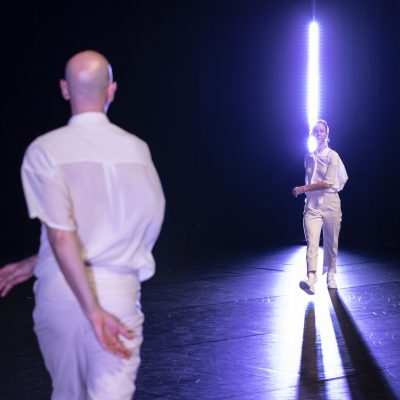 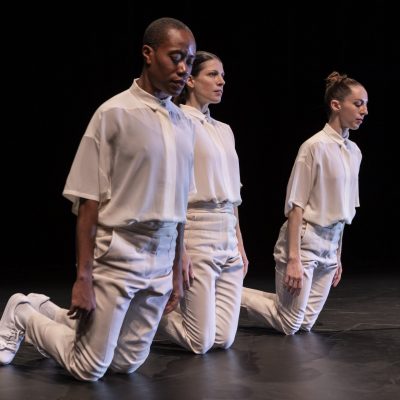