You are here: Home > Movie: CUNNINGHAM

“Merce Cunningham didn't want to be called an avant-gardist, but simply a 'dancer'.”

The documentary CUNNINGHAM (2020) is a tribute to one of the world’s greatest modern dance artists: the legendary American dancer and choreographer Merce Cunningham. In her film, the Russian American filmmaker Alla Kovgan combines the philosophy and life story of Merce Cunningham into a stunning journey through his creative brain. She follows his artistic evolution during three centuries of risk and discovery (1944-1972), from his early years as a struggling dancer in post-war New York to his rise as one of the world’s most visionary and influential choreographers. The film includes monologues of and interviews with Cunningham and the people he worked with, archival footage and dance clips. The result is a breathtaking explosion of dance, music, and includes film footage that has never been shown before.

Lasting influence
Merce Cunningham (1919-2009) didn’t want to be called an avant-gardist, but simply a ‘dancer’. Leaving interpretation to the audience, for him dancing was a matter of ‘people who move in different ways’. With intense energy and curiosity, he examined the boundaries and possibilities of the human body, with elements from classical and modern dance. He also wanted to put different artforms in a new context, working together closely with people like the composer John Cage (also his life partner) and the artists Robert Rauschenberg and Andy Warhol, who were both involved in the creation of the American pop art movement. With his story, ideas, and innovative use of technology, Cunningham continues to influence new generations of dancers, artists, and choreographers. 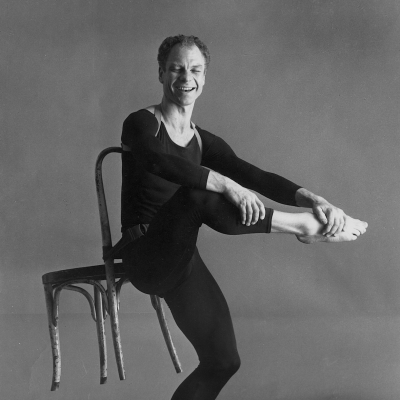 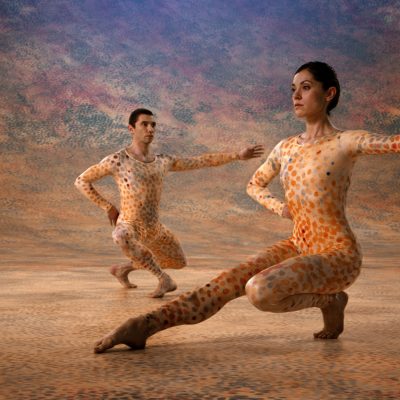 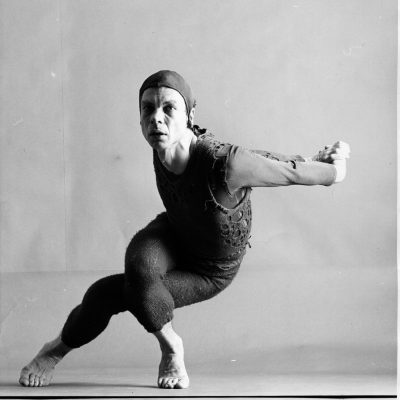