This production is a co-presentation of Holland Dance Festival, Theaters Tilburg and Internationaal Theater Amsterdam.

“Four modern and utterly personal interpretations of the ultimate ballet.”

Swan Lake. As soon as the title of the ultimate classical ballet is mentioned, images and associations come up almost automatically for most of us: a moonlit lake, the dance of the little swans, prince Siegfried who is torn between his love for the White Swan Odette and the seductions of the Black Swan Odile, and the evil sorcerer Von Rothbart who manipulates everyone and everything. Countless traditional versions, modern interpretations and parodies of Swan Lake have been produced, on the stage and on screen. Does that mean there’s nothing left to say about Swan Lake? Certainly not! Eric Gauthier, artistic director of Gauthier Dance/Dance Company Theaterhaus Stuttgart, asked four top contemporary choreographers to share their vision of the ultimate ballet. The four creations – by Marie

Chouinard, Marco Goecke, Hofesh Shechter and Cayetano Soto – are not meant as one full program, but as ‘multiple Swan Lakes‘: four different, stylistically completely diverging choreographies by four makers who – starting off from a known story – each give new energy and meaning to Swan Lake.

Sensuous experience
In her contribution to Swan Lakes, Canadian avant-garde choreographer Marie Chouinard, who’s enjoyed international acclaim for dozens of years, submerges her audience in a sensuous experience, in which dance, electronic music – an adaptation of Tchaikovsky’s famous ballet music – and video projections merge. For the dark and utterly physical contribution of the politically engaged Israeli hit choreographer and composer Hofesh Shechter, the desires, fantasies, and dreams of those without a home, place or choice are an important point of departure.

Magical transformation
The Spanish Cayetano Soto – adored by Gauthier Dance’s audience and dancers for his flamboyant choreographies – makes visible the magical moment of transformation from human to animal, from woman to swan, in his contribution to Swan Lakes. For artist in residence Marco Goecke, Swan Lake has been an inspiration for some time now: he created, among other things, a sublime contemporary version of the famous Black Swan pas de deux. In his new creation for Swan Lakes, he explores ‘what the ballet dream of the ultimate classical ballet could look like today’ with a group of male dancers.

“Joie de vivre, vitality, beauty and energy (…) The Canadian Eric Gauthier and his group bring a markedly upbeat dance to the stage” – Theaterkrant

“I wish I didn’t have to say how special and unique Gauthier Dance is. The future of dance would be so much more secure if every city had its version of such an inclusive company. Artistic Director Eric Gauthier has found a positive way of opening dance to a much wider demographic: old, young, those who know a great deal about dance and those who just go to enjoy” – SeeingDance 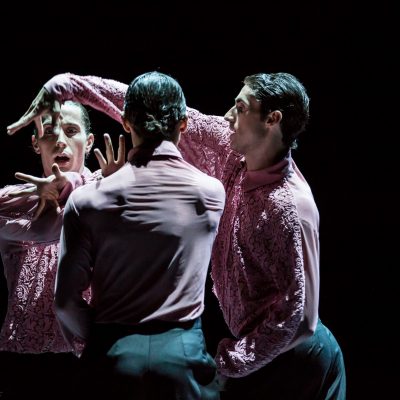 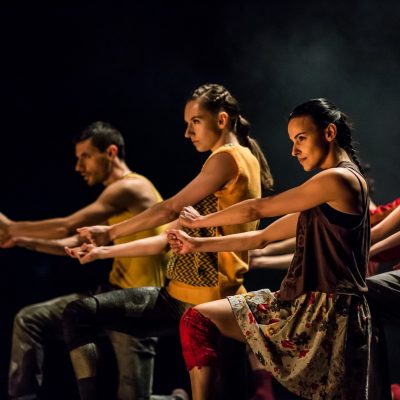 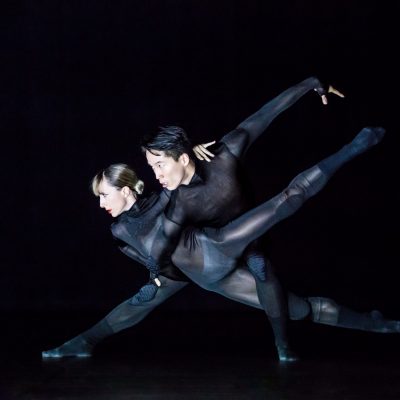