“Is 'bowing' just a welcome gesture or does bowing have a deeper meaning?”

Korean choreographer Jeon Misook makes her Dutch debut with the widely acclaimed performance Bow, in which the Asian custom of greeting each other with a little bow is central. Within her company, the Korean dancer surrounds herself with virtuoso dancers, whose physical limits she pushes over and over again.

Bow is about a typical Asian tradition: bowing towards each other. Bowing is a widespread gesture in Eastern culture. It is an act of beauty that shows both politeness and respect. Although it is a simple gesture, it conceals complex meanings, connections, allusions and symbols that an outsider cannot perceive. For example, the angle of inflection expresses the hierarchical relationship between two people or the respect for an older person. By questioning all the connotations associated with this complex form of communication and by repeating the gesture endlessly, Misook transforms this code of conduct – which initially evokes beauty and harmony – into something surprisingly revolutionary. A tension that is barely perceptible at first, develops into sincere rebellion and ultimately calls the action itself into question.

You can find more detailed info on accessibility and how to get there here. 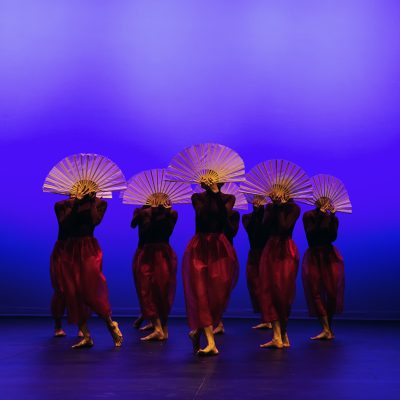 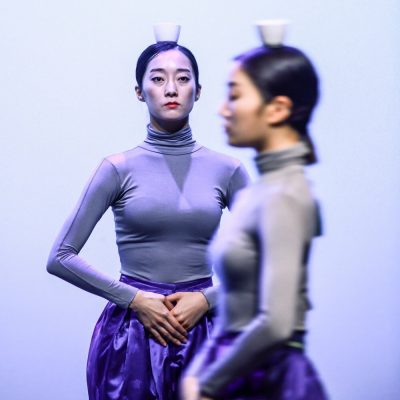