You are here: Home > The Look of Feeling | Francesca Harper

The Look of Feeling | Francesca Harper

“Harper is the statuesque cleared eyed dancer sings the body electric...moves from innocence to experience with such grace.”

The versatile American dance talent Francesca Harper was part of The Forsythe Company but also played the lead in Broadway musicals.

In the moving dance theatre solo The Look of Feeling she relives the wondrous life story of her mother, dance icon Denise Jefferson. She recounts the emancipatory story of a black American woman who created her own world in the sixties and seventies and achieved the seemingly impossible against all odds. The piece also shines a light on Harper herself and on the unparalleled courage that it took for her to delve into her own past and heritage for this performance. 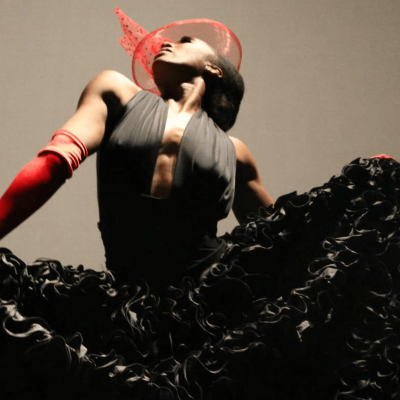 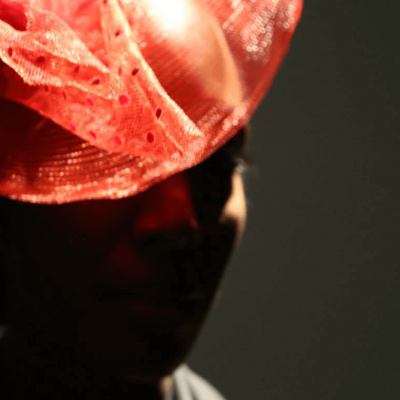 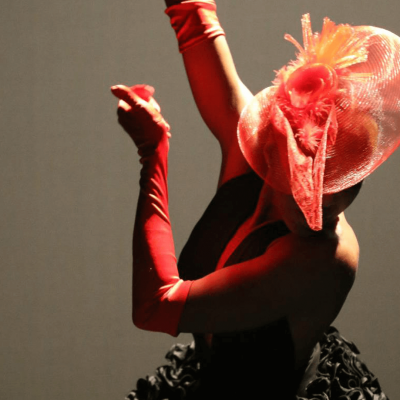