You are here: Home > Movie Yuli

Icíar Bollaíns film Yuli (2018) tells the life story of the Cuban ballet dancer Carlos Acosta, widely seen as one of the greatest dancers of his generation. The director has partly based the story on Acosta’s autobiography No Way Home from 2008 and uses the creation of Acosta’s ballet Tocororo – made for Acosta Danza – as a framework to tell the story. The film is mostly focused on two closely intwined storylines: Acosta’s relationship with his father Pedro and his relationship with his homeland Cuba.

Talent on the streets
Havana in the 1980’s: the rebellious Yuli – the nickname Acosta’s father gave him, after a brave Indian warrior – has always avoided school and is in danger of ending up on the streets, despite his great dance talent. Hoping for a better life, father Pedro sends his talented son to Cuba’s national ballet academy. Against his will and despite fervently resisting, Yuli becomes enthralled with the world of dance. It turns out to be the start of a legendary career. Yuli comes to be one of the great stars of the British Royal Ballet, where – among other things – he becomes the first dancer of color to portray Romeo.

Gold medal
The moving and refreshing biopic by Bollaín and script writer Paul Laverty doesn’t always tell the literal historical truth, and does so on purpose. “This didn’t happen, but that doesn’t mean that it’s not true,” Acosta says about this to his dancers in the beginning of Yuli. Acosta plays himself in the film; two younger actors portray him as a child (Edilson Manuel Olbera Nuñez) and as a teenager (dancer Keyvin Martínez). The film also includes historical footage, of Acosta’s participation in the prestigious Prix de Lausanne, for example, in which he won the gold medal with a variation from Don Quichote at the age of sixteen.

Tip
To be combined with the performance ‘An evening with Carlos Acosta’ in Theater aan het Spui. 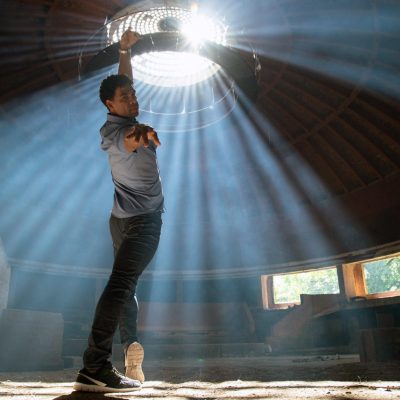 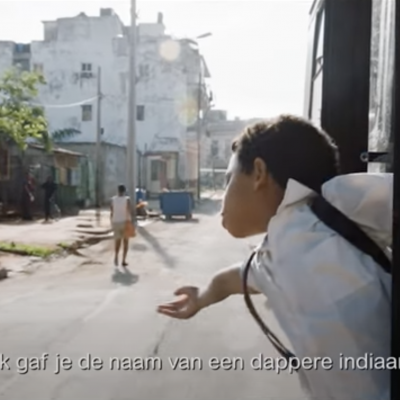 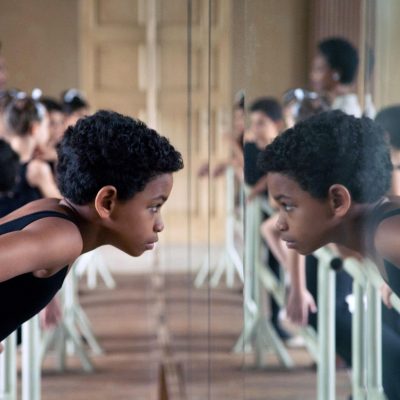